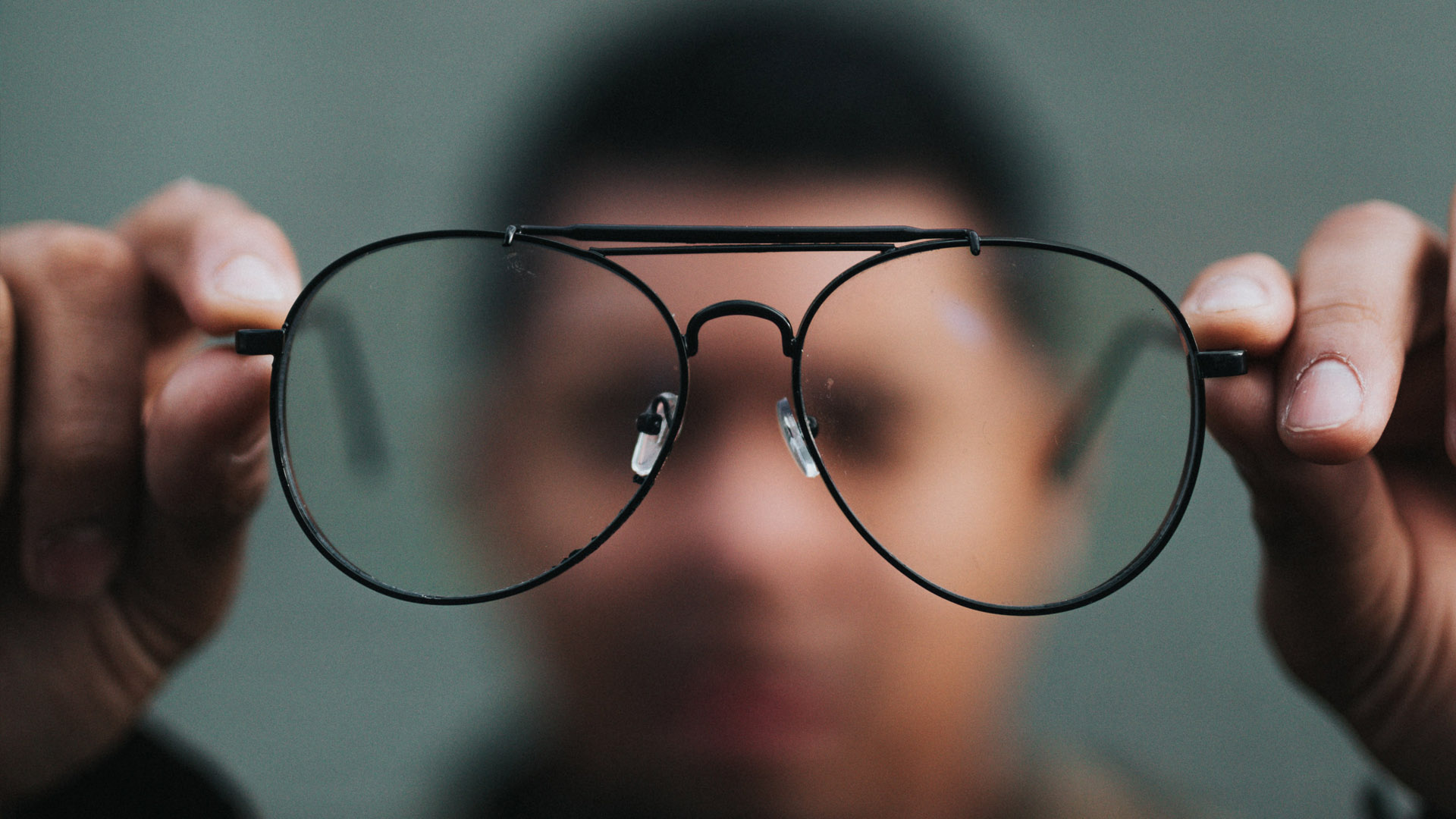 What’s in your briefs?

Whether you’re a copywriter or an account manager. An MD or an intern. You’ll probably find something similar in your briefs. The little box that says something like:

What is the single most important thing we have to say?

The answer is usually short. A sentence, maybe two.

It’s where creatives get their ideas and how clients measure the work.

Because this Cadbury’s ad might not have made sense on paper, but everyone gets how effortlessly enjoyable eating their chocolate must be.

This Sony Bravia ad might have been a bureaucratic nightmare, but you can imagine the visual experience you’ll get from their TVs.

And this Apple ad might have used actual skinheads, but you can’t help but think maybe a computer is an antidote to dystopia.

Because the ad works as long as the audience gets the message.

So, while this John West ad might be a little silly, you get that they’ll go to great lengths for good salmon.

This Honda ad might have taken ages to pull off, but you can’t miss how well the components of their cars work together.

And this Levi’s ad might be a bit steamy, but you come away knowing that a pair of Levi’s jeans is all you need.

So, these ads might make John Smith’s seem a little rough around the edges, but that’s what they want from their customers, too.

And the message behind this Cravendale ad might be almost identical to the John West one, but at least they filled in the little box in the briefing document.

And these ads for Aldi also advertise their competition, but you know that the only difference is the price.

The message is clear because the client knows what they want to say.

In some famous instances, clients turned their noses up at these ideas. They were too different or too lateral or too, dare I say it, “creative”. But when you weigh them against the brief, there’s no denying these ads do what they’re supposed to – say what the client wants to say.

At TMW Business, where I work, we’re pretty good at finding out what our clients want to say. Then coming up with the best, simplest, most creative way of saying it. From that little box that’s in the brief to the work that ends up on paper or a screen.

Want to talk about briefs and how to fill them? Send me an email at tomr@tmwunlimited.com. I like coming at things from creative angles and don’t mind receiving constructive feedback.