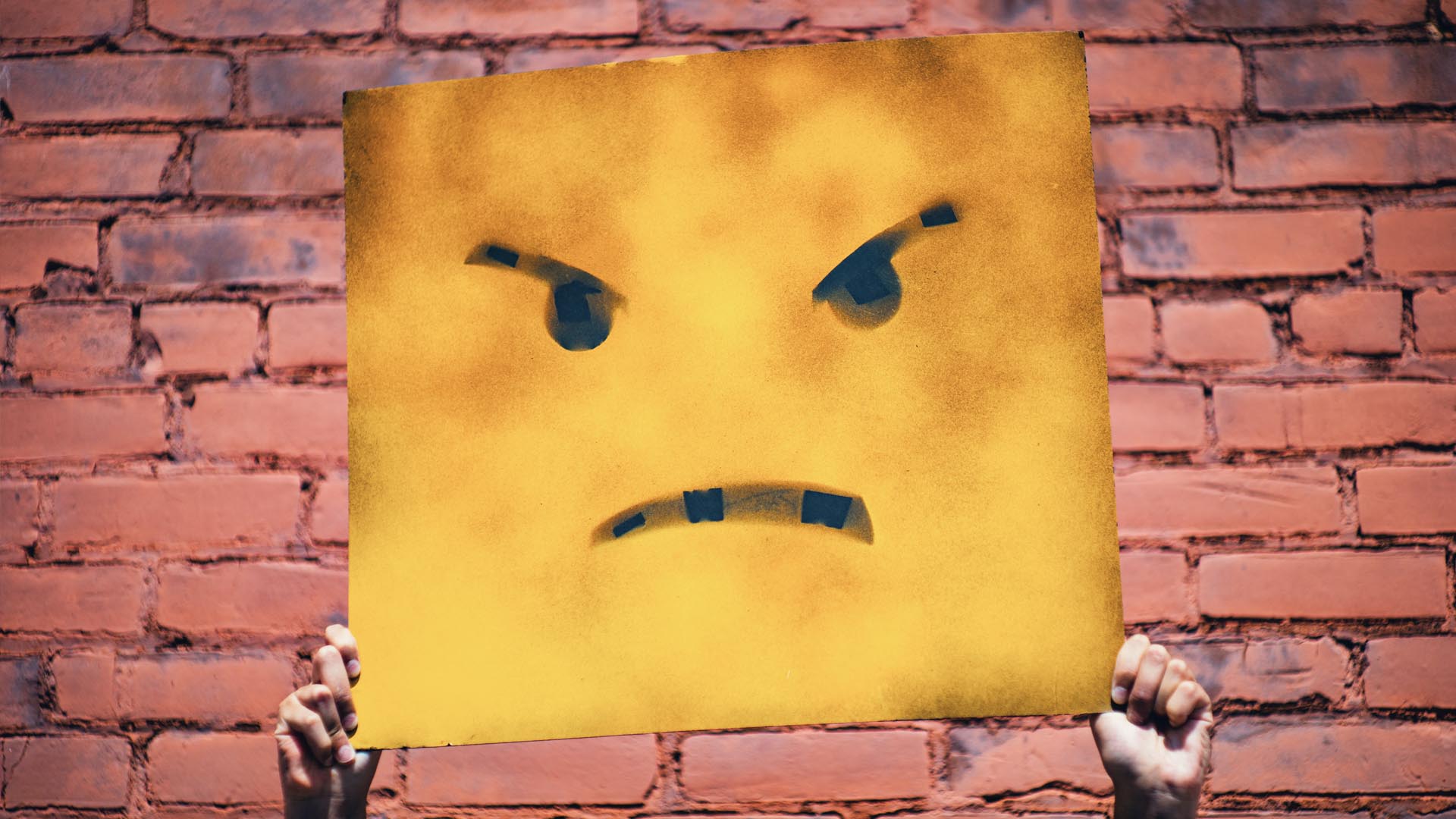 We work with a lot of clients. And each client is different. However, on the whole, they all share a common trait. I call it the ‘What-if?’ trait.

The what-if trait is very simple and it’s something that has existed since the dawn of advertising, it’s fundamentally what the industry was built on. The what-if trait is the need to understand how what we say, will influence our audience. But we’ve got out of the habit of using it for the right reasons.

We’ve gone from using ‘what-if’ to drive our marketing forward, to using it to put it in shackles. One of the worlds most renowned taglines showed us the power of ‘what-if’ in the 80s.

“Advancement through technology” wasn’t a bad strapline for a car brand. It showed they were forward-thinking. It showed they put innovation at their heart. It could elevate them beyond the grease and rubber of the more traditional car brands. But, what if we made it German? “Vorsprung Durch Technik”. At the time of its inception, Germany was still a taboo subject to some extent, it’s place in British popular culture was still enveloped in a hangover from the war. But all of a sudden, a phrase that meant nothing to the majority of the British public, came to personify the German car industry and place Audi at the centre of it. We even had Del Boy saying it.

But would that happen today?

“What if other countries think we favour the German market over theirs?”

“What if people just don’t get it?”

Increasingly these concerns are making their way into our creative and messaging decisions. And it’s constraining our marketing. Good marketing is going to ruffle some feathers, but it’s about whose feathers you ruffle.

Gillette ran a campaign in 2019 titled ‘The Best Men Can Be’, focussed around the concept of toxic masculinity. And it would be fair to say it did its bit for being divisive. It polarised to an extent that will be hard to replicate, the problem was it really pissed off a lot of people who buy razors.  The ad hit the mark from a popular culture standpoint it rode the wings of #MeToo and will never look out of place in the 2019 Zeitgeist. But it didn’t offend the right people.

Gillette forgot a simple truth. Every campaign starts with your audience. There are nearly 8 billion people out there (if you get creative with channels), you’re not going to please them all. The first thing you need to do is identify which portion of that audience will buy what you’re selling. Once you’ve done that, stop and remind yourself the rest is inconsequential. Even if they’re on the peripheries of your industry. A Tesla owner is a car owner, but they don’t want to buy diesel, so don’t worry about them when you’re selling it.

Then tell your audience what you think they want to hear, with some strong insight and good creative they’ll listen. They might even buy what you’re trying to sell. Audiences are becoming more and more tribal (see Brexit and Trump 2016) divisiveness unites people within a tribe and builds stronger affiliation. And creating some haters gives them something to unite against.

Let’s start asking ‘what if?’ in the right way again. If you find yourself saying it, think about your target audience. If the ‘what if’ doesn’t relate to your core audience, then stop yourself there. If it does, then use it to push yourself further.

What if we started offending people? 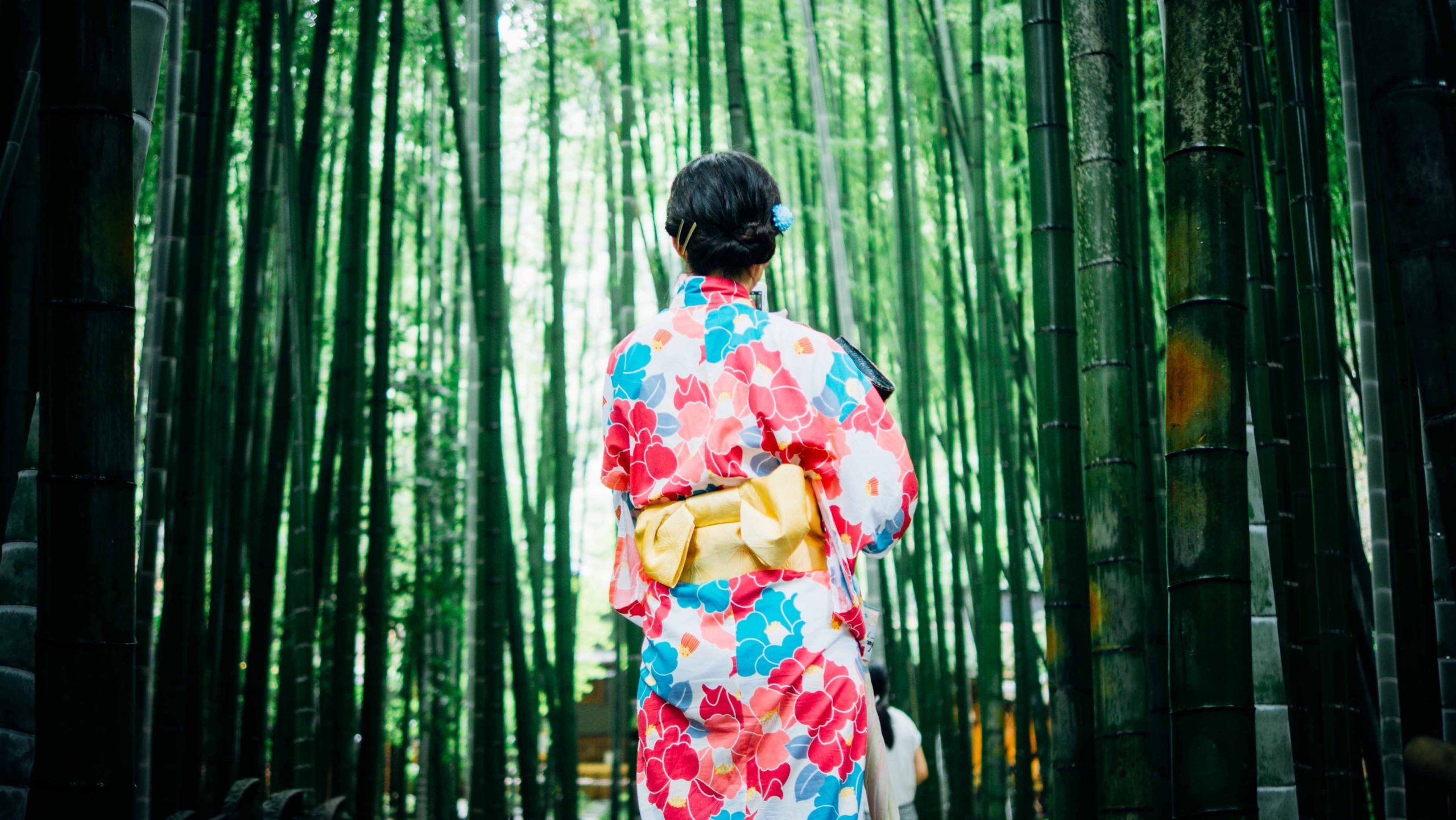 Problems are complex.
More so in our marketing.
How can we reply?

Wading in the mud
through layers of data, insight.
Bogging down our pace.

Our singular goal;
Forming clear proposition.
Boiling it all down.

Detail is clawing.
Do not trip over your thoughts.
Speak one, one alone.

Force thought clarity
by fixing strong restrictions.
Abiding to them.

Which is why here now,
a planner distils notion
by writing Haikus.