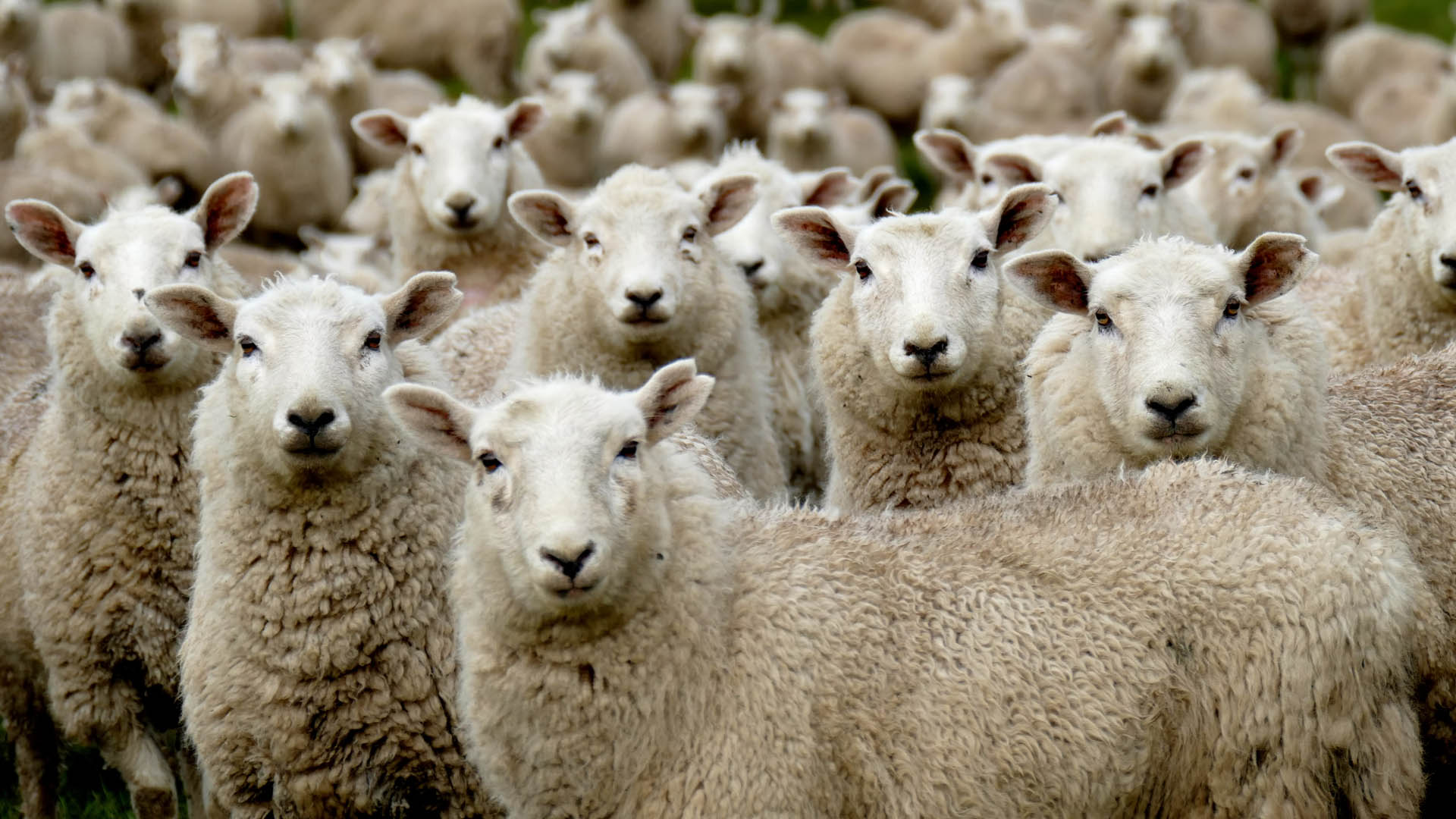 How to use marketing’s cheapest winning strategy.

Most people consider themselves independent thinkers, unmoved by the behaviours and decisions of others. We believe the choices we make are our own. Because we’re smart and in control.

Behavioural science often proves the opposite. People are constantly buffeted by biases and subconscious influences that affect their choices in any moment.

To take a simple example, a hotel tested two alternative messages left in rooms to convince guests to reuse their towels. The first provided the environmental argument for reuse. The second just stated that most people reused their towels.

The second message improved towel reuse by 26% compared to the first.

Note that the second message didn’t say why people had reused their towels – just that they did. The only motivation for people to reuse was the perceived behaviour of others.

This is an example of social proof. Simply, that means people are positively influenced by the behaviour of the herd. It’s a non-rational instinct that when we see lots of other humans doing something, it’s likely a safe or profitable course of action. And it governs our actions more reliably than any logical thought process.

So, while you may be smart, you’re certainly not in control.

How to use social proof

If you’re able to show that people are choosing your brand or product, then it’s valuable to do so overtly. Decision-makers seek out what has been tried and tested. This then helps them define a range of options that feel less risky, as others are choosing them and (hopefully) not getting fired for it.

Never assume audiences already know about your market position or great customer successes – talk about it.

In B2B, solutions are identified, considered, and bought by groups. There’s typically a single point of final sign off, but you expect people to discuss solutions with others.

Take a sales meeting. There might be one or two people there that you absolutely must convince of your offering. But there might be other people who, despite not having the same buying power, might be more receptive to what you’re selling. Perhaps you have an existing relationship with them, or they were the people who got you in the room in the first place.

Those advocates can be hugely valuable in helping to build consensus in the room for your product or service. Including and equipping anyone who may contribute in your favour can help to reduce scepticism in the people who will make the final decision.

Add a pinch of salience

Social proof isn’t an isolated effect. The extent to which people will be convinced by a message depends on many things, including other behavioural biases and contexts. But one way to give your message a guaranteed boost is to add points of salience.

It’s easy for writers to sneer at social proof. It’s too boastful and simplistic, too lazy. It’s boring to write headlines like “78% of customers chose Brand X”.

But like it or not, telling customers that you’re a popular pick with their peers works. It stirs their primitive impulse to follow the decisions of others who have tested the option and survived.

The simplicity of social proof needn’t be a temptation to produce mundane creative either. Stating a stat, like the example above, is only one basic expression of the concept. There are plenty of ways to communicate popularity that don’t rely on blaring facts.

Case studies are great. They allow people to tell their own stories, making solutions and results more relatable. They also offer the opportunity to include plenty of contextual detail, which increases salience for particular audiences, improving effectiveness. Not to mention the variety of formats available to this tactic, whether filmed interviews, infographics or animated storytelling.

Perhaps you have a brand new product, or your solution doesn’t yet have a market share to encourage widespread adoption. Offering the goods to people for free is a great way to make potential customers more receptive to seeing the best side of the offering. It also gives you a chance to create and share real-world examples of it working that don’t rely on decades of building your brand and customer base.

Making a beeline for the primary decision-maker in your target organisation might feel like the most direct route to success. But take the time to find other people who can endorse your solution, or shout about what great work your business does. Consensus is critical, and hard to obtain.

Never think social proof is too boring or basic to use in your campaigns. Find ways to prove that what you’re doing for your customers works, and shout about it. Treat social proof models as a starting point for creative briefs, and set people the task of bringing this simple, basic tactic to life.

Everybody else is doing it, after all.

If you’d like to learn or share more about how we can influence behaviour to grow your business, get in touch at tomw@tmwunlimited.com