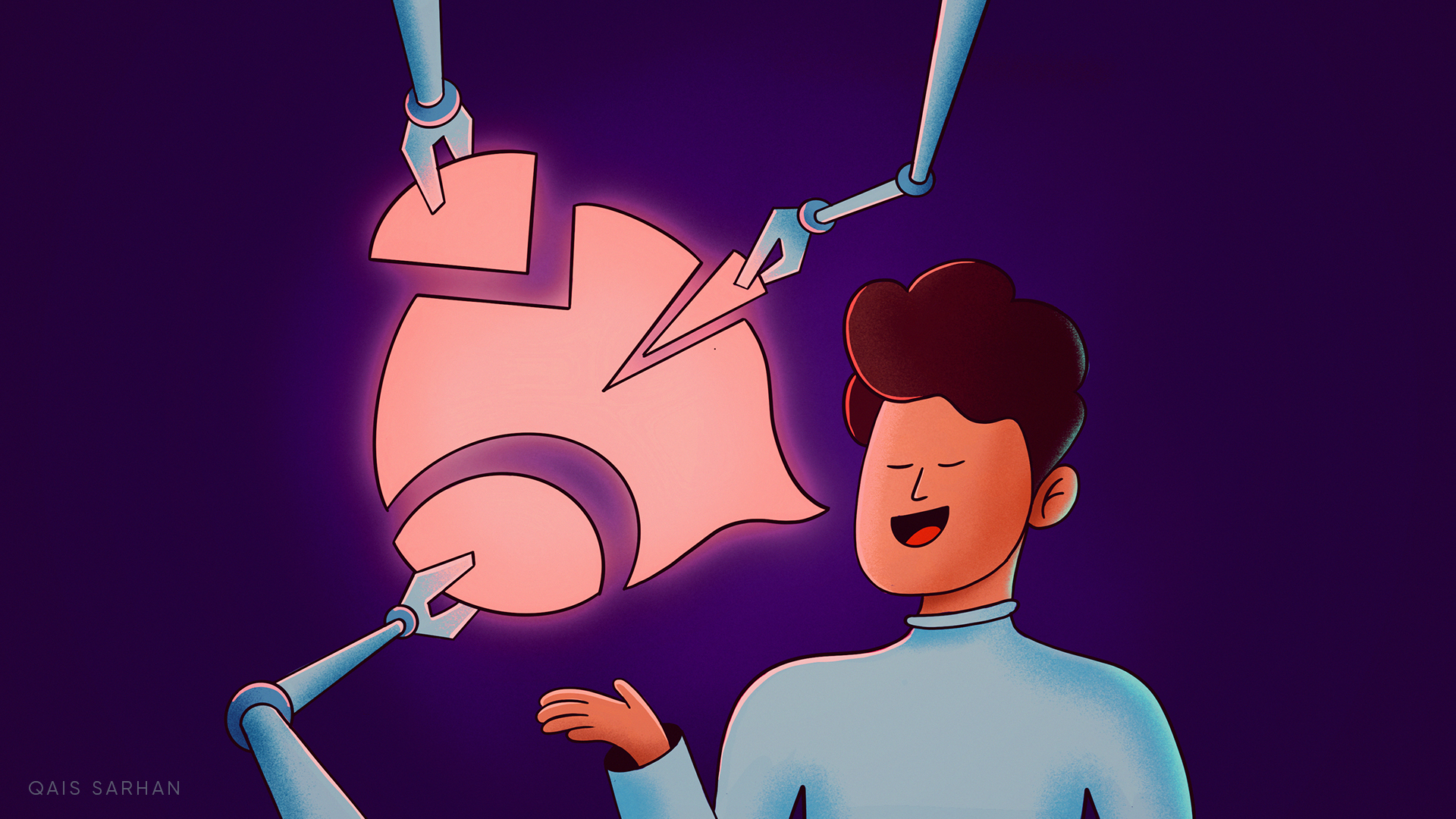 How techniques from neuroscience and behavioural psychology can provide a deeper insight.

We may often think that these two statements are equivalent. Of course, with best intentions, we do say what we mean. And we’d like to think that when we say something, we mean it. Right?

The brain is more complex than that.

What does this mean in the real world?

Well, when we’re asked a question – in person, by a friend or colleague, or more specifically in a research survey – in addition to the answer we declare, there is a previously hidden dimension aligned to that emotional component.

Hidden until now, that is: reaction time testing allows us to measure not just what people say, but also the strength of their emotional conviction. By correctly measuring the speed of reaction and controlling for the speed of response through robust calibration and data cleaning procedures, our reaction time testing approach allows us to understand what people say but add an additional layer of insight from the emotional reaction.

Let’s look at it more (possibly too) simplistically.

In a simple agree/disagree question, we capture the rational response (% agree) and their emotional reaction (speed of response). When reaction time is introduced to the methodology, the same “YES, I agree” response can indicate two different things. This distinction is lost in traditional survey responses that just take the “Yes” as, well, a yes.

While at an explicit level, people rationally may declare the same answer (they both say “yes”), their speed of reaction helps us to understand the strength of belief. The faster the response, the more accessible the attitude from memory, the stronger the level of emotional conviction. So:

This capability has become a game-changer in the research we’re carrying out to gather market and persona insight but also to test responses to creative concepts, or stimuli.

We’ve used it internationally for clients like Castrol, to understand real sentiment on complex topics and themes like “sustainability” where often responses can be conflicted and difficult to interpret meaningfully.

We’re also using it in the B2B space to test creative stimulus.

For Capita for example, we carried out implicit reaction time testing to dig deeper into the emotional responses to creative routes, not solely to find the winner – but to understand how the messaging, the visuals and their combinations speak to the rational and emotional decision-making process.

We spoke to 200 C-Suite and senior decision makers, across public and private sectors in the UK. With three creative concepts to test, we wanted to go beyond a superficial appraisal and understand how the communications really impact at an emotional and cognitive level in order to assess true effectiveness.

We set a high bar for ourselves:

We call these: Ideas that move people.

Within that we’re looking for attributes like for clarity, believability and relevancy.

While the results helped us to identify the strongest creative, it also allowed us to understand which elements of the other concepts could be leveraged or adopted to guide next-stage creative development.

Our Capita campaign will be in-market shortly – and both we and the client have real confidence in how it will be received, processed, remembered and critically – acted upon.

If you’d like to speak to us about our implicit reaction time testing – and how you could put it to use in your next campaign, drop me a line: eoinr@twmunlimted.com