Taking a creative approach to process

Let’s make it simple. For every business there’s two sides. One is the processes that keep you productive and secure. The other is the inspiration that helps you stand out. One is techy, drab and grey - but helps you sleep well. The other is exciting, arty and colourful. It helps you dream big.

Microsoft challenged us to show the world how Microsoft 365 marries these two sides. And to generate leads in the process. Our audience? Small businesses, on one hand, and large enterprises, on the other. Both are short on time. Both inundated with marketing material. 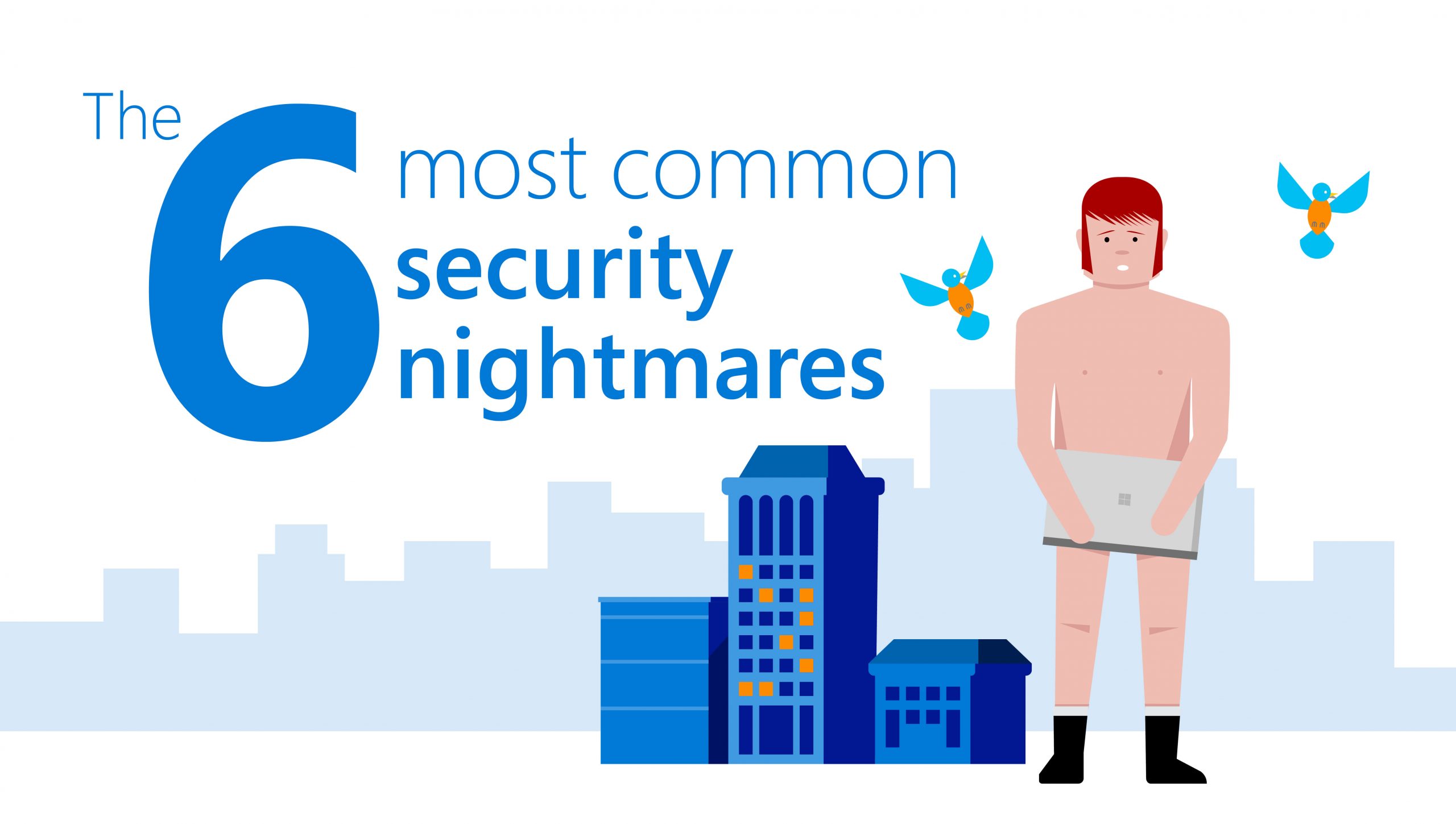 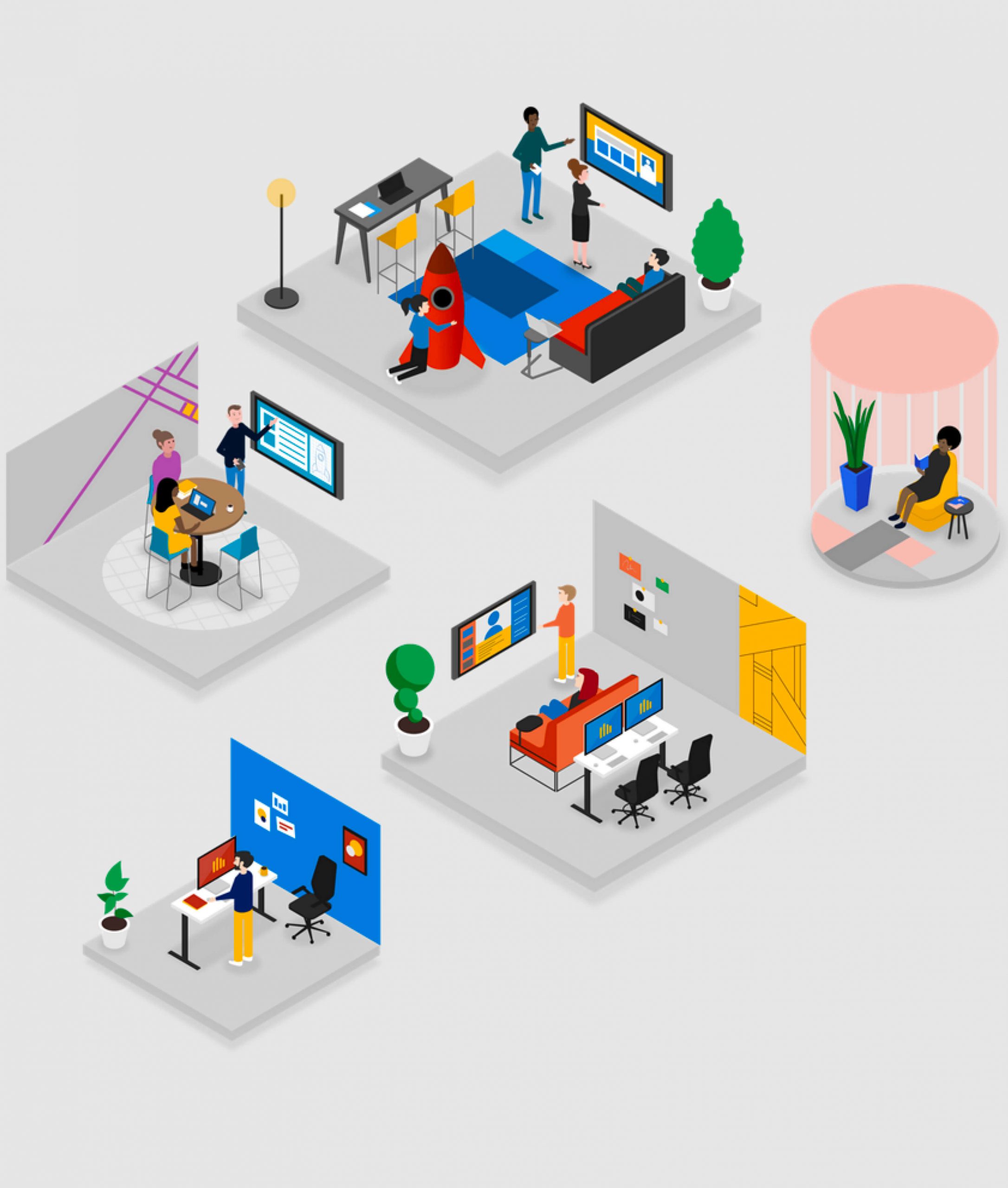 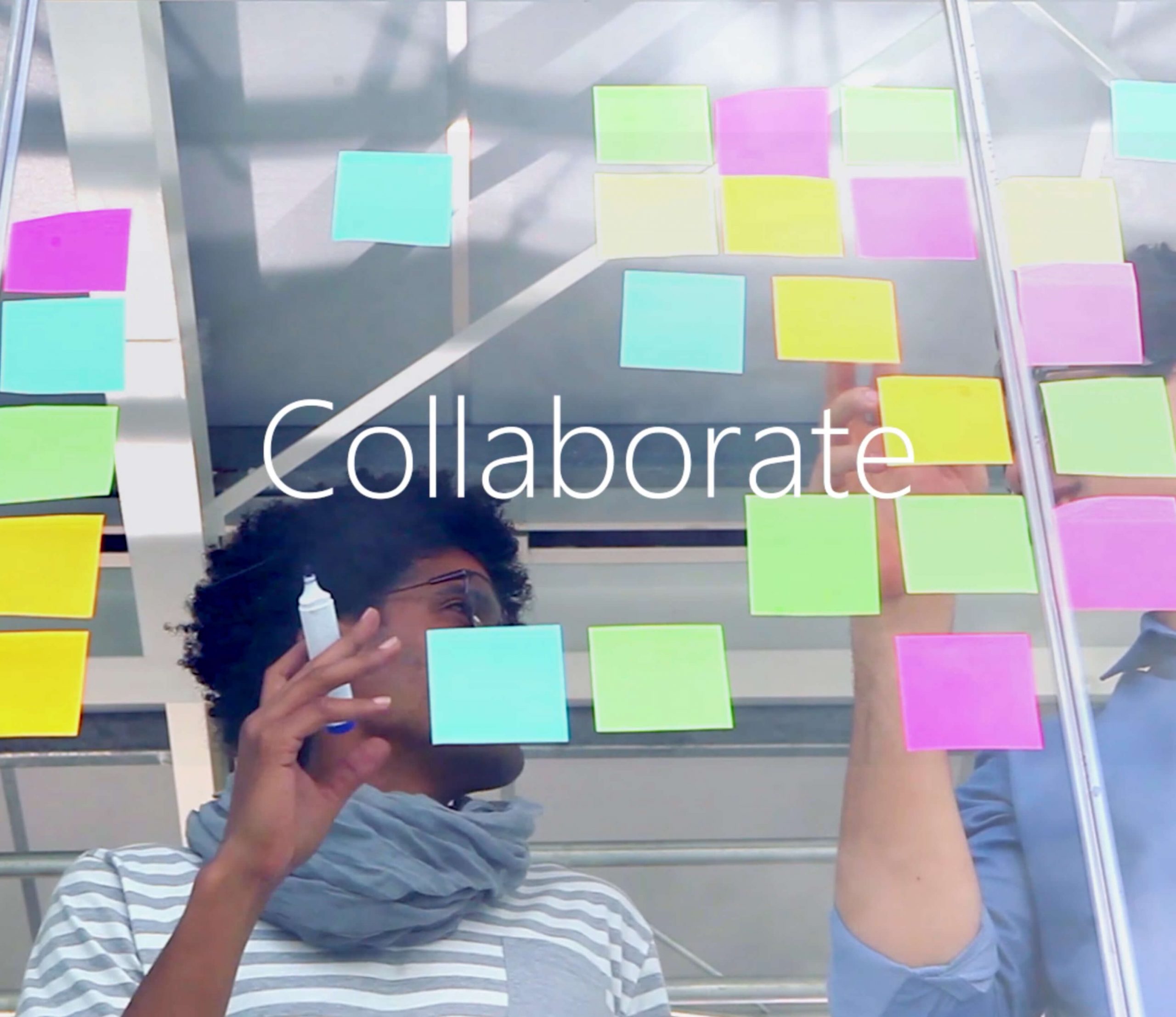 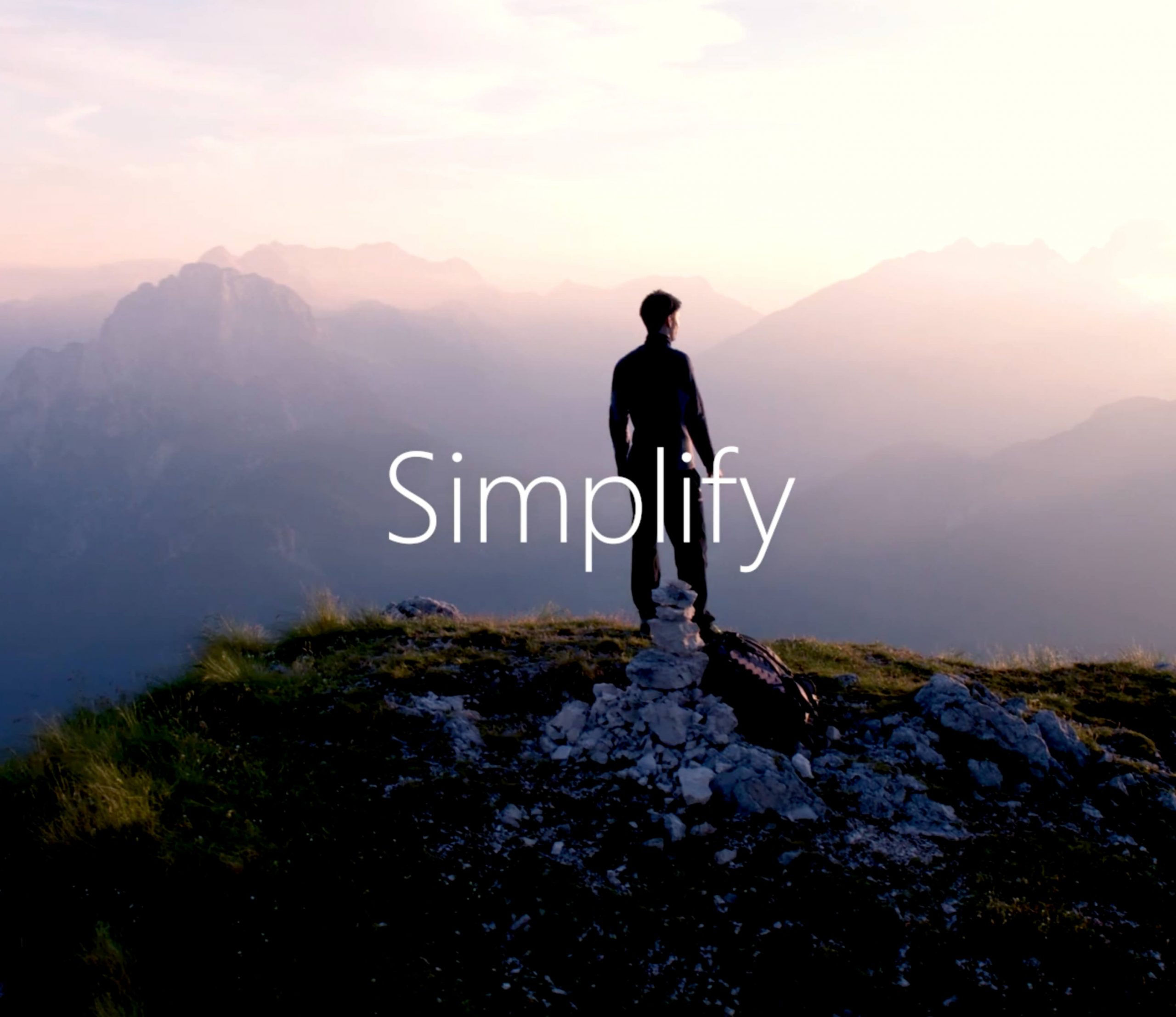 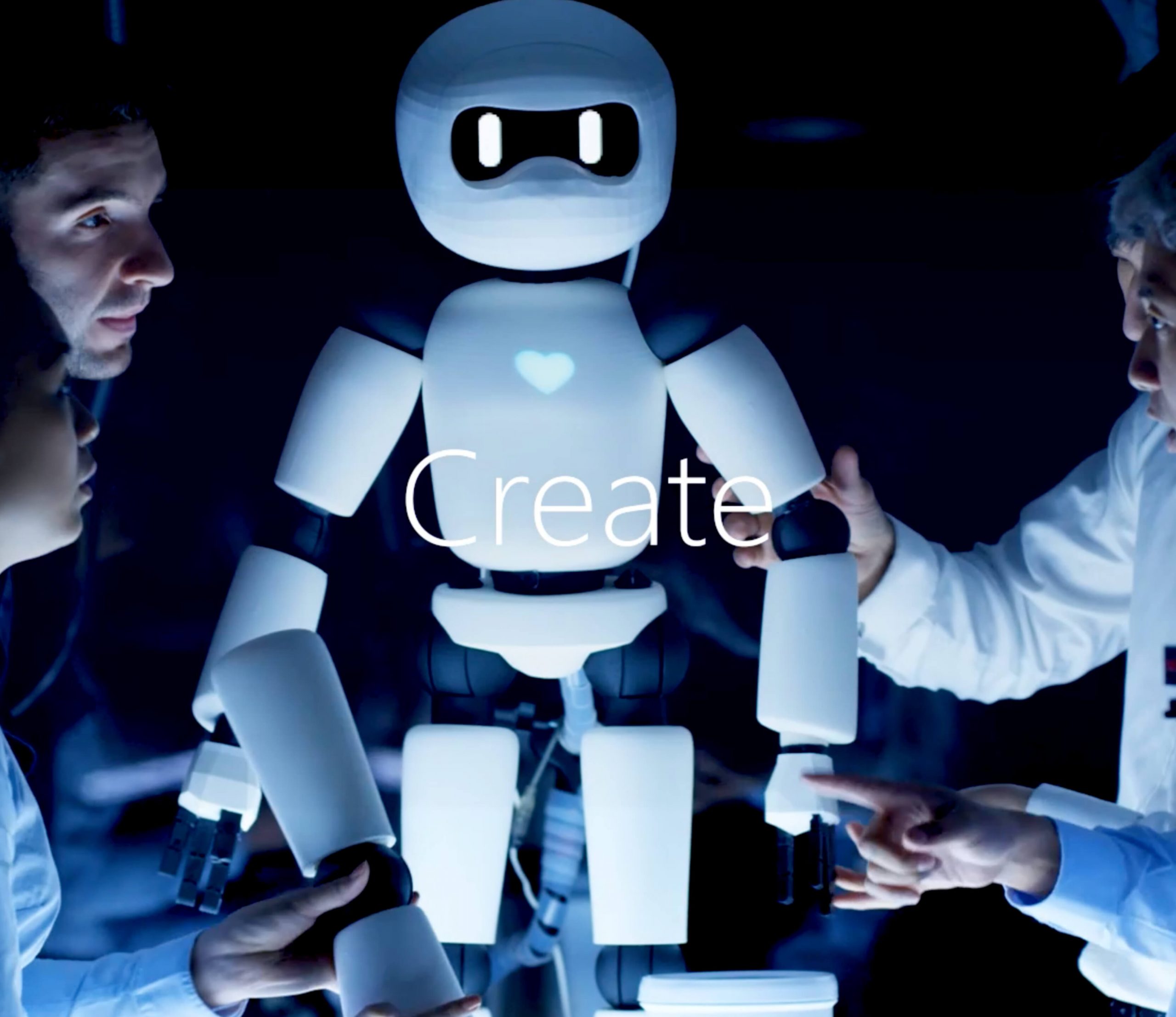 We knew the creative would have to work hard. It would have to sustain a year-long, multi-faceted campaign. Speak to SMBs and enterprises. And cover sub-themes as diverse as being creative and complying with GDPR.

Enter ‘Sleep well + Dream big’. A single-minded concept that captured the promise of a complex solution in four words and dynamic visuals. This was the story we introduced in videos, social media, advertising, at the top of web pages and on the covers of ebooks.

During one phase, we focussed on how Microsoft 365 helps you unlock creativity. To develop content about this, we turned to some of the methods we use to generate ideas. Things like ‘6-3-5’, where six people come up with three ideas each in five minutes. Then we realised. These techniques should be the content.

This digital asset invited people to pick a technique at random or refine their search by number of people and time available. The shaker then served up a way to get to an idea.

The best content marketing is genuinely useful. The brainshaker didn’t just talk about capturing ideas. It showed how to do it. Crucially, it also linked campaign messages neatly to the features of Microsoft 365. For each idea-to-get-an-idea, we showed how Microsoft tools could enhance the process.

At every stage of Sleep well + Dream big, our audience had the chance to explore the topics that interested them most in gated e-books.

These practical hero pieces gave people a fuller picture. And signified the point that the campaign started to turn interest into leads. 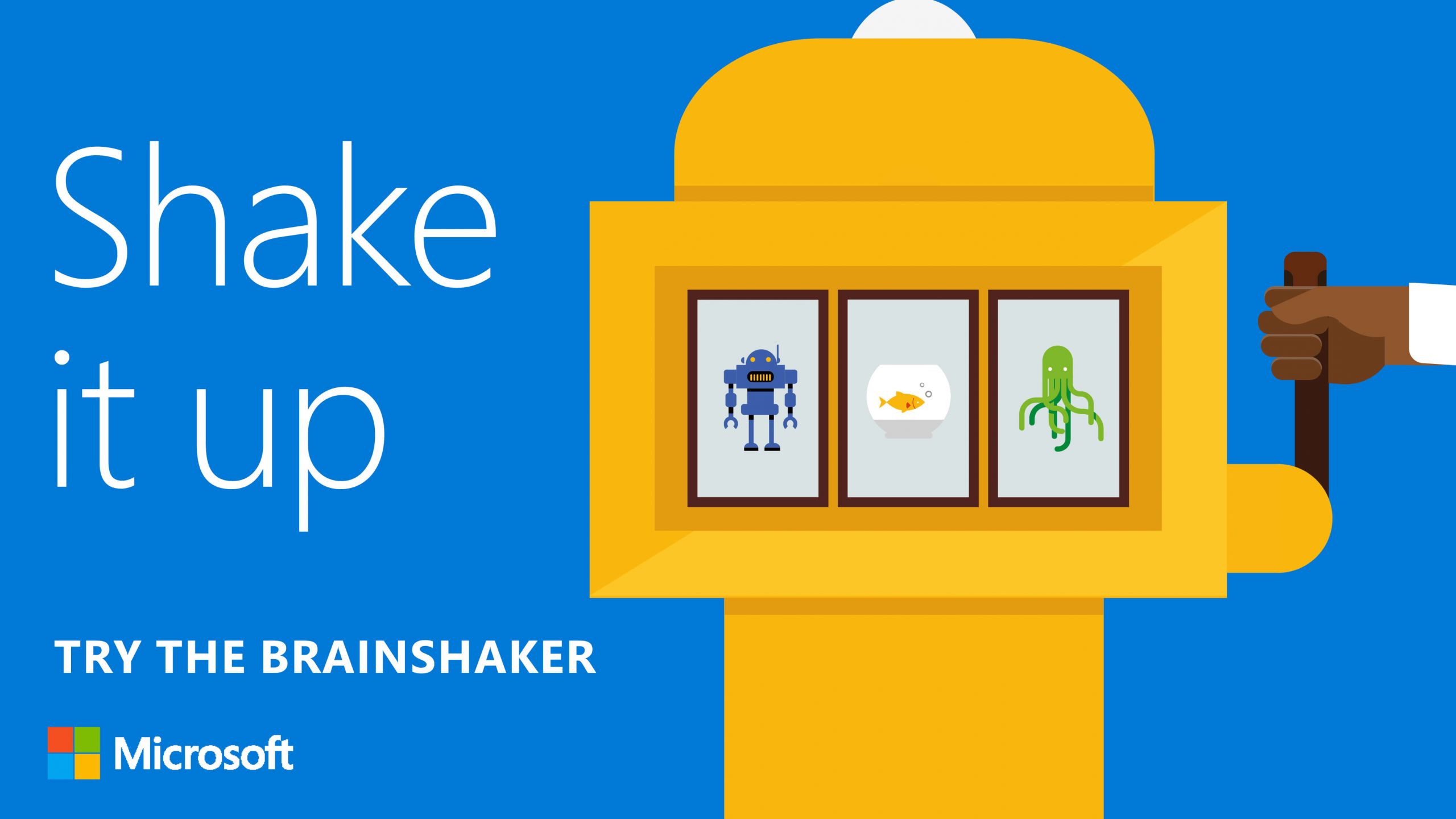 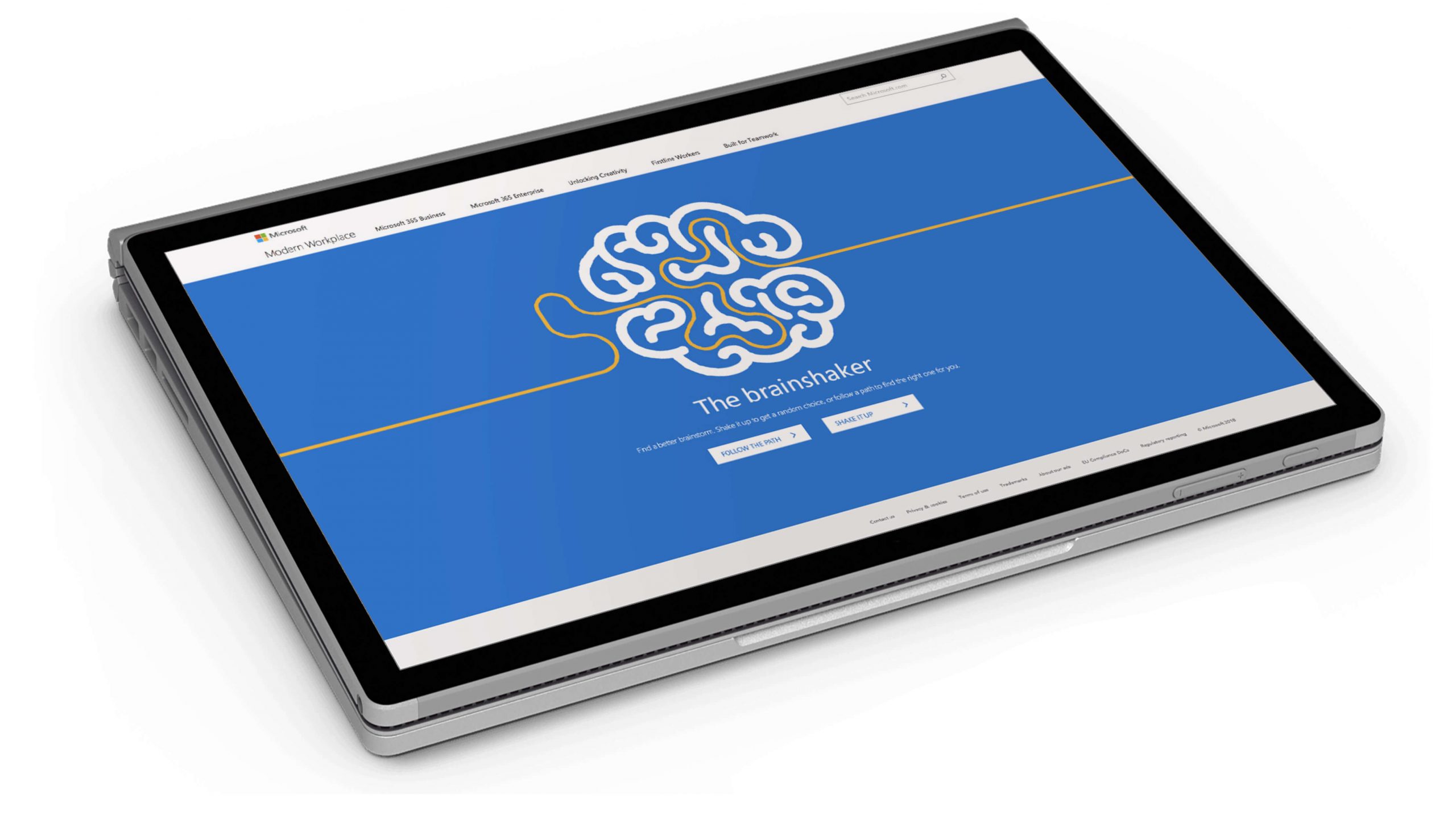 The dream was to achieve sustained success across a campaign made up of many parts.

As Director of Product Management Sally Elliot put it,

After that, we slept well.