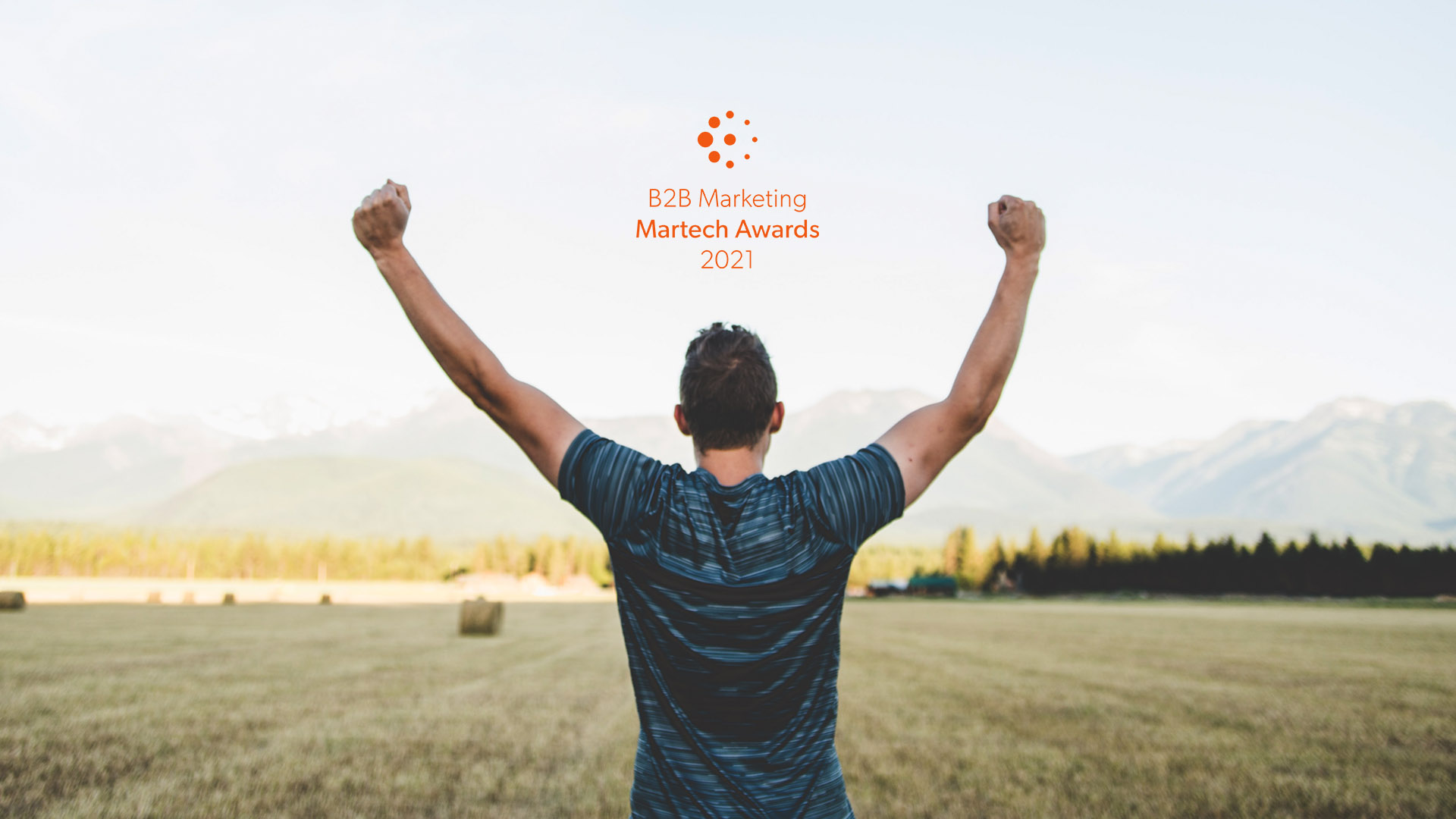 Silver is way better than gold

How we won a Demand Generation award in 2021

When Thomas International came to us for paid media support, we quickly realised this wasn’t just going to be a job of… well, paid media. Not only did it need to make up a shortfall of leads (caused by – you guessed it – the P word), but it also needed to convert them further down the funnel. What’s more, it needed to expand on its limited data, and build up visibility and intelligence from scratch.

What started out as a demand gen project became more than just a numbers game. It became a process in its own right – gathering intelligence and harnessing data to give Thomas the insight it needed. Plus, we made a vow when we took this project on: to win a B2B demand generation award. No pressure, right? Well, we’d only have ourselves to blame.

Our MarTech guys began with a full-funnel audit (they love a funnel) to completely understand Thomas’ existing process. Then, it was time to set up a detailed action plan, which included several testing sprints. These sprints allowed us to feed into a demand gen engine at different points, and improve performance incrementally.

We worked closely with the web and development team at Thomas to create our solution – a comprehensive demand gen engine. And, we carried out test-and-learn paid media and CRO activity to identify the ideal customer. Once Thomas knew this, it could understand the most effective way to reach them. In addition, to monitor how leads performed throughout the sales funnel, we optimised and experimented at different stages of the conversion journey.

Deployment took place throughout 2020 across a healthy mix of paid media channels, including social, search, publishing partners and webinars.

Now, armed with helpful data, quality leads and the right thinking, Thomas has a platform built for success. Just without the need for those OMG reactive media spending moments.

But what about that award we promised? Well, back in January, we submitted our entry to the B2B Marketing Awards 2021 for ‘Best use of MarTech for demand generation'.

March came and we found out we were one of six shortlisted entries. It’s fair to say this wasn’t your average awards ceremony, what with it being live-streamed during an afternoon. But hey, we made the best of it.

So, there we were with our videos on, cocktails raised and – never one to be deterred – one member of the team fully suited up (though he will do that every chance he gets).

And, as you may have guessed, we won the award we swore we would get – the Silver Award for ‘Best use of MarTech for demand generation’.

A superb effort from everyone involved. Who says you can’t guarantee what you promise?