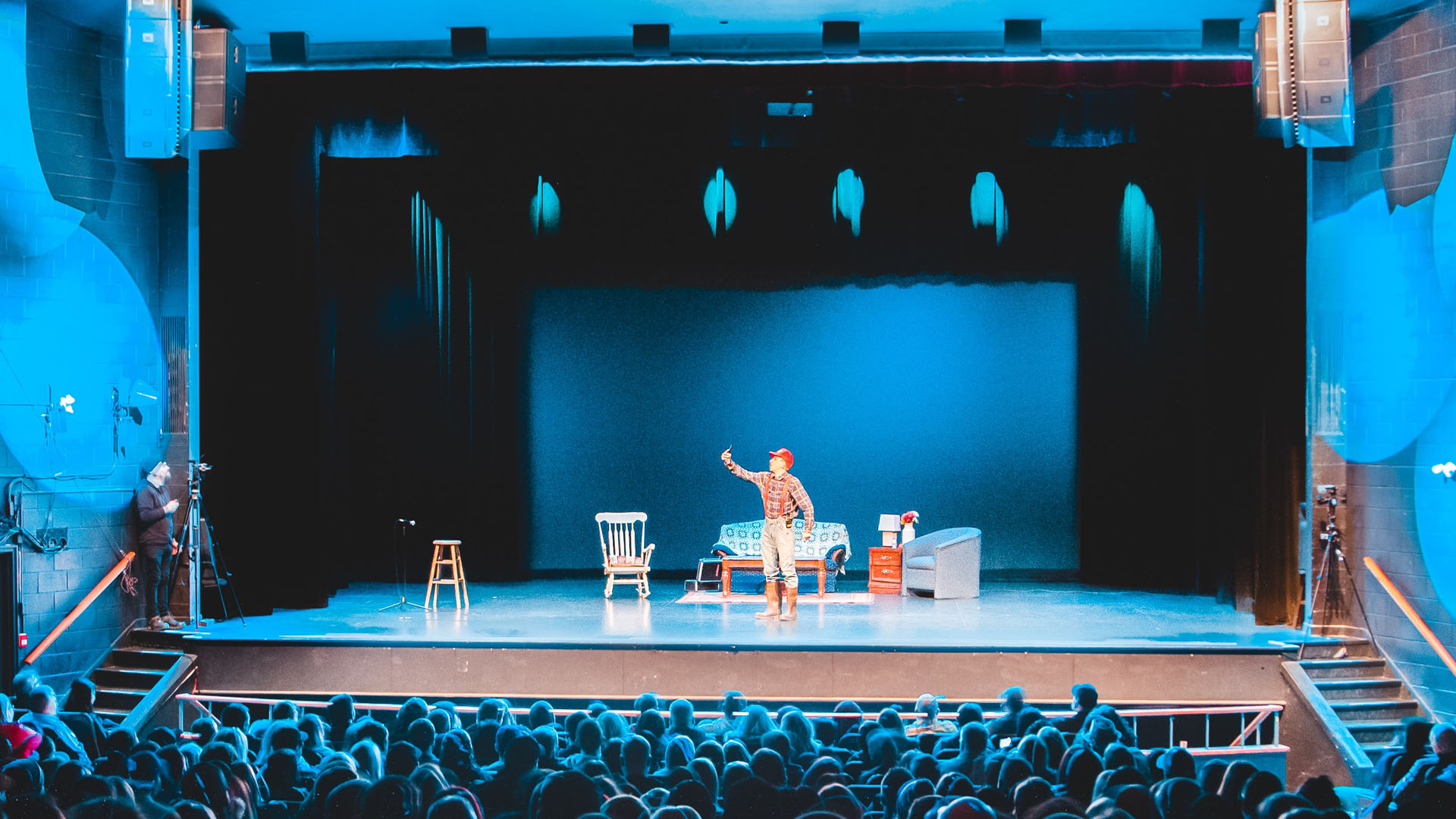 Sometimes, Greek and Roman plays got stuck. Characters killed too many other characters, and relationships meandered along. Before long, the writer was up against the end without a way to tie it all together.

And the get out of jail card? An actor dressed up as a god and descended on some wires to solve everything.

You might have heard of it. It’s called deus ex machina – god from the machine.

That’s according to Aristotle, as well as just about anybody who’s ever watched or read a story unfold. There’s nothing more frustrating than weaving through a complicated plot, only to have it cop out with a big sweeping solution to all the characters’ problems.

But it doesn’t happen because writers are stupid. It happens because weaving a beautiful, well-wrought story that culminates in a tied-up ending is hard.

So, where else does someone or something sweep away all the problems in a story? In copy.

There’s so much talk of storytelling in marketing. Of the brand as the hero.

What makes a product or brand a hero? And what makes it an annoying, white-bearded actor dangling on wires?

When a hero solves something, it happens progressively.

In a screenplay, the trials and tribulations happen in act two – and act two is twice as long as the other acts. It doesn’t come out of the blue.

As Aristotle puts it, in the best stories “events do not seem to be mere accidents.” They “follow each other probably or inevitably.”

What does it mean? First, ‘storytelling’ is much easier said than done. Second, we seem to want more logic in our stories – brand or otherwise – than we get in life.

Speak to us about Storytelling today >