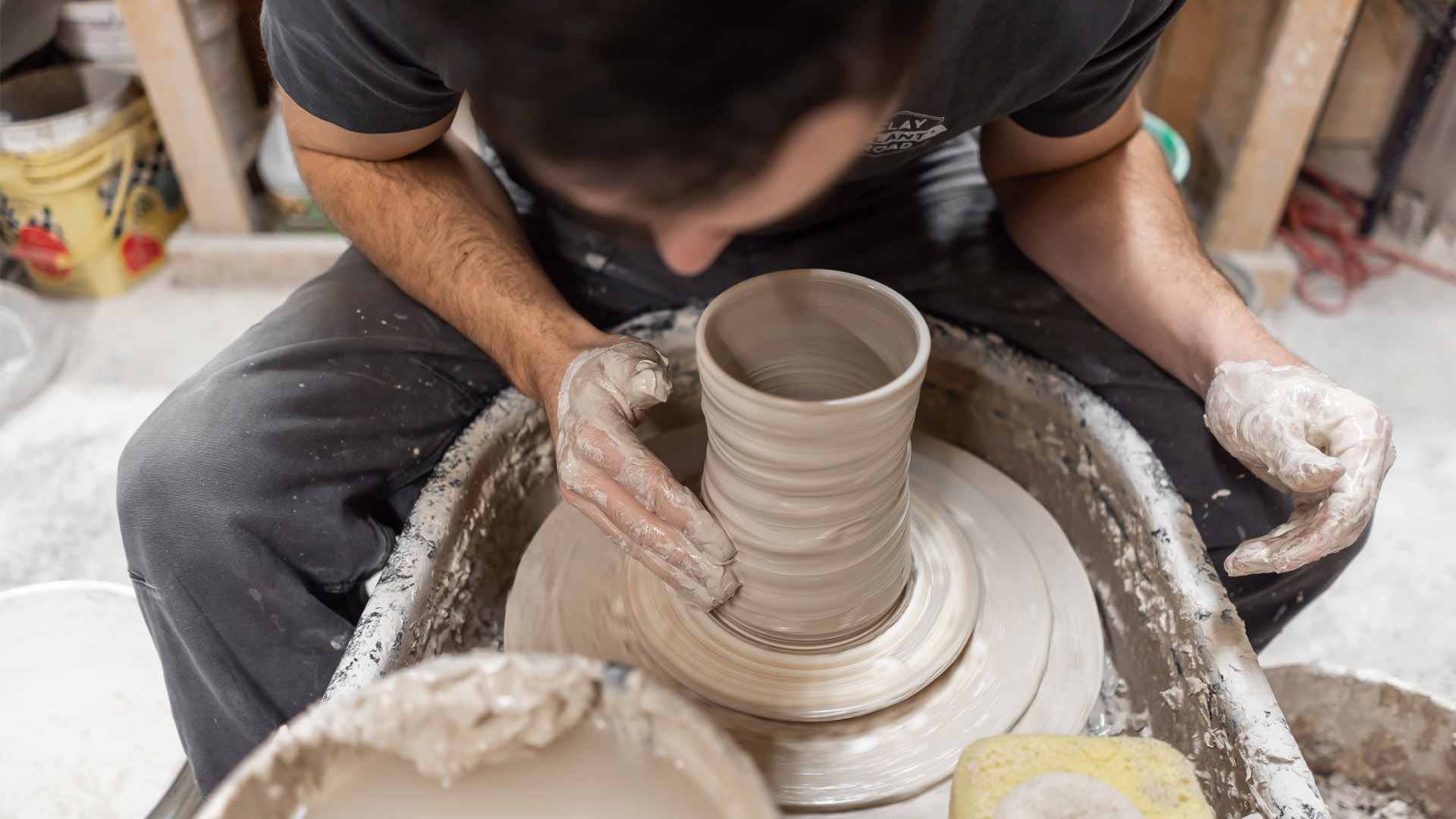 Context: as malleable as your message

There weren't many remote-control car racing games on the PlayStation 2 system. Probably because making a digital simulation of a real-life simulation is a daft concept. But there were a handful, and they were all naff.

Only one of them has stuck with me nearly a couple of decades later.

Not for the game itself - I never bought it and its name escapes me. Its legacy hasn’t been worthy enough to record in any Googleable detail. But it was promoted in a move I frequently reflect on in my career as a marketer.

In the early naughties, in the time before ubiquitous broadband access, I read magazines of a single genre – gaming. In the final boom era of print publishing, as a screen-dwelling early teen I would spend a wedge of my meagre pocket money budget on monthly glossy titles with a demo disk Sellotaped to the cover. I read these feverishly; eager to find out what new and exciting electronic entertainment I’d be badgering my parents to buy me in the near future.

Nestled in the back pages of one of these issues was a single-page review for a low budget RC racing game for the PS2. The evaluation it received was tepid at best. The final awarded score was countable on a single hand out of ten. Along with this number, was a final by-line from the author worded along the lines of;

“It’s the best RC racer on the system… but sadly this isn’t saying much.”

Ouch. A low budget title dammed and destined to be forgotten from the start. Something to be unconsidered, overlooked in favour of almost anything else. Which is exactly what I did at the time.

Until I read the next month’s issue.

Flicking through the pages, I came across a full-page advert for the very same RC racing game. On it featured a quote pilfered from the same review I’d read only weeks before;

The promoter had carefully neglected to complete the quote.

The statement they presented was true; the quoted reviewer did indeed say those words. Now, the context it was in had totally changed. So had its meaning. What was originally a discouraging review was now independent customer validation.

As marketers, we are constrained by the hand of cards we are dealt. Not every product we sell is ground-breaking. Not every brand we represent is innovative and compelling. Not every budget we spend has the luxury of being seven figures. We play what we have at our disposal, trying to gain the little advantages that hopefully grow into big ones.

Someone faced the prospect of promoting a low-quality game, receiving low review scores with, we can assume, a low budget. Just by changing the context of what they had available, they turned an odds-against situation an (albeit small) advantage. It didn’t result in a best-selling video game, though it might have been enough to convince a few unaware kids and their parents to buy it. Something they certainly wouldn’t have done if they saw the quote in its original context.

Now, I’m not advocating the incredibly dubious, not to mention legally grey, practice of “contextomy” – the act of quoting out of context. Even I wouldn’t have the gall to turn "hysterically overproduced and surprisingly entertaining" into "hysterically… entertaining” as the advertisers behind Live Free or Die Hard did.

What I will say instead is that if can’t alter what we have, what we do and where we do needs to change instead. If changing what we’re selling is not an option, we need to change the world it fits into. Context maybe king, but it is possible to mould it to your needs, (especially if you bend the rules a bit).

As an aside, I will note you didn’t see any review quotes on London buses promoting Cats…